…continued from Fangs In My Heart [Part 1]

Why The Fangs are Worse than They Seem

Many people have been praising Stephenie Meyers for keeping the books clean. In his write-up on Twilight, Plugged In’s Steven Isaac mentioned that Meyer felt some pressure to put in a sex scene especially since sex is so rampant in our society today. She chose not to because she wanted to create a romance where holding hands was enough. Donna Freitas, a Wall Street journalist and avid fan of Twilight, says that the books have caused every girl to swoon because of the breathless “anticipation” that Meyer builds the romance upon.

Twilight fans are saying that the series taught them valuable lessons about abstinence, respecting themselves, and not settling for anything less. Mothers are thrilled because their children have finally grasped what they have been trying to teach them for years. After so much optimistic reviews about how Edward and Bella decided to wait to have sex until marriage, the book must then teach several principles on purity, right? 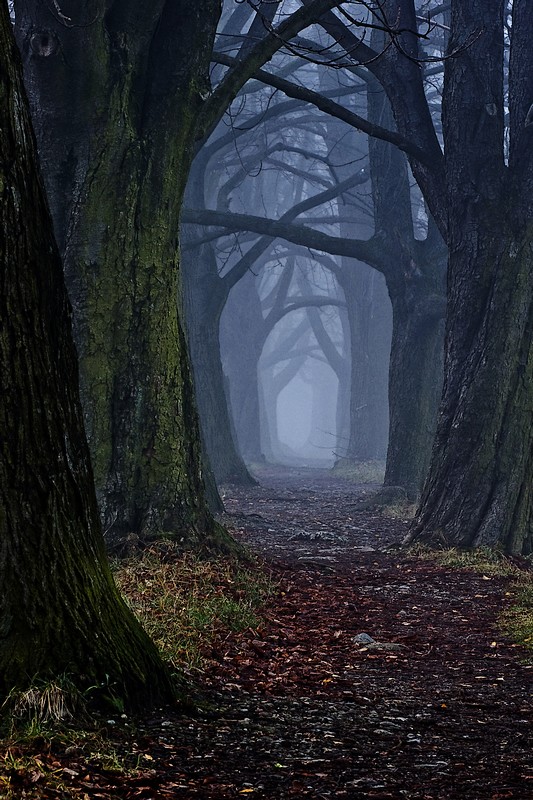 This is where the most dangerous part comes in.

While Edward and Bella’s romance seems innocent and pure on the surface, reading between the lines and the kinds of emotions it stirs in the hearts of the girls and boys who read it, Edward and Bella’s romance is as filthy as the dirtiest rag can get. JB said, “Although a great read, I can’t go on with the rest of the series and maintain a purity of mind and stand on the values I believe.”

At first, Bella and Edward’s romance may sound like a tale after the sentiments of the conservative, Victorian days. After a second read, however, when you pay attention to both the literal and figurative context of the book’s sentences, you come to realize that Twilight is not a sweet, innocent, romantic tale, but a dirty lust—er, love—story.

Jamie Lamb writes: “Edward and Bella’s relationship is not a healthy one, even though it may seem like it. It is not healthy for one person to constantly be battling himself to keep from killing another no matter how sexy you make the whole thing.” Lamb was referring to the physical intimacy Bella was constantly demanding from Edward. Several times, Bella would try seducing her vampire boyfriend to have sex with her. Each time, Edward would refuse. Positive on his part? Not at all. His reason for waiting to have sex until after marriage was born out of the fear that he could kill her (being a vampire and thus notably stronger than humans) and not out of the desire to remain pure until marriage.

In the third book of the Twilight Saga, Bella decides to throw away her mortality and become a vampire. Edward tries to dissuade her first because he does not want Bella to be a vampire but later agrees to deliver the fatal bite if she marries him first. Bella agrees to everything—only if they have sex first. Bella’s reason: vampires don’t feel anything and she wants to experience the pleasure in physical intimacy before becoming a vampire. Don’t worry. Edward is adamant about not committing premarital sex. At first.

Later, at the end of Eclipse, he sorta caves in because Bella is trying to please everybody about their upcoming wedding, so he thinks they might just as well go and have sex. But Bella stops him and tells him that they will wait until marriage. So far so good, we might think.

Not really. During the times when the werewolves and the vampires aren’t fighting, and Bella isn’t quarreling with her dad or Edward, they spend a lot of time necking, hugging, and kissing (plus, Edward watches Bella sleep in the night, and later on, when they get to know each other more, they cuddle together under the blanket, though fully clothed). There’s too much passion and intimacy, too much seduction, even if they’ve got their clothes on. They speak of waiting, and Twilight fans find the “forbidden passion” (as they term it) incredibly romantic. Several expressed excitement before Breaking Dawn came out, hoping it had a sex scene. One girl even said, “I’m looking forward to Bella and Edward getting married so they can have sex.”

In Breaking Dawn, the fourth and last book of the Twilight Saga, Stephenie Meyer throws caution to the wind. Gone is her desire to keep romance at a hand-holding level. In the first few chapters, Edward and Bella spend their honeymoon on Esme Island, and the readers take a peek at their physical intimacy, narrated in a somewhat graphic way. 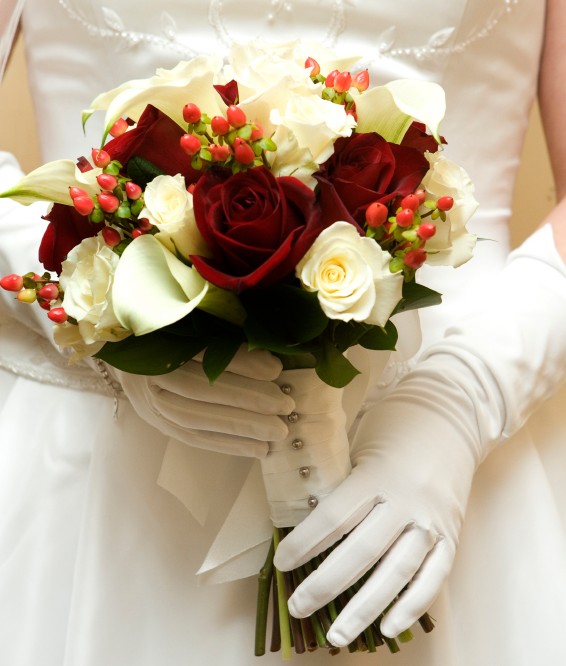 The Big Deal About Emotional Purity

The effect of Twilight is greater on girls than it is on boys because of the effect reading has on girls. In her book Emotional Purity, Heather Paulsen Patenaude talks about how emotions largely affect a girl and how a girl becomes emotionally involved when it comes to romance. If guys struggle with the things they see, like pornography in magazines or videos, girls struggle with what could be termed as “emotional pornography” in books.

If a guy or girl is not careful about his/her thought and emotional life, reading books and watching movies with subtle hints and references to physical intimacy and sex, could cause their thoughts to stray elsewhere. Girls relate a lot to books like Twilight because they share the same need as Bella: the need to be loved. Reading books like Twilight, however, isn’t going to solve the hunger for love that girls have. Instead, it could cause them to lust, have inappropriate thoughts towards the opposite sex, or even to fantasize that they are in Bella’s place, and Edward is cuddling or kissing them.

“Whoa, whoa!” you might be thinking. “I’m just reading for fun. That sounds way serious!” It may sound like that, but I think it is a lot better to stay on the “safe” side where we choose what we to read or watch. We might say that we have no problem reading or watching things as graphic as Twilight, but our hearts and emotions are fickle and deceptive.

Just as a vampire’s fangs can strip a human of mortality, so do emotional fangs in our hearts strip us of purity. As Christians, we should know better than to think ourselves “immune” to worldly pleasures.

“I will set no wicked thing before my eyes,” the Psalmist David prayed. This a prayer we all need to say from time to time. Whether it is a book, a movie, a text message from someone—anything that stirs our emotions or misguides us is something we need to be careful of.

I have read Twilight, but I have never watched any among the Twilight film. I do not plan to. If the books make me uncomfortable enough, and I can imagine what is happening, what more the films, where I can see every sensual move, hear every seductive line? I pray that you would reconsider watching the movies if you have not yet seen it, or reading the books if you have not yet done so.

I’m not asking you to ditch Twilight just because I said so. I’m asking you to ask yourself: “Does it protect or hurt my purity?”

Post by Alyssa Chua, TLW Volunteer. Alyssa is a Sojourner and Explorer. When she is not chasing stardust in distant lands, she is curled up in a quiet corner, reading a book or attempting to write one, Root beer and coffee are bare necessities. To read more of her ramblings, visit http://peraldaiel.blogspot.com.