The phrase “Shut Up” doesn’t sound like something very loving. So why is this blog titled with these word? Let’s begin with the idea that authentic love is hating evil and pursuing good. Romans 12:9

I know,… you’re still wondering “What about the title” Well, in 2017 the True Love Waits Philippines Team is working on bringing several U.S. authors along with their books to Manila. The topics include Finding A Spouse, Same Sex Attraction and a great book on issues surrounding depression. Wait!! Can Christians be depressed? Great question. The truth is that there is much to be joyful about but there are seasons that we might hit some emotional lows. Here are some passages from God’s word-

When the righteous cry for help, the Lord hears and delivers them out of all their troubles. The Lord is near to the brokenhearted and saves the crushed in spirit. Psalm 34:17-18

Casting all your anxieties on him, because he cares for you. – 1 Peter 5:7 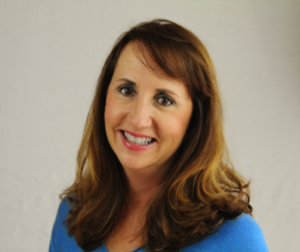 One author is Christy Pierce, author of Shut Up, Silence The Negative Thoughts In Your Head.   It’s important to know that Christy’s book isn’t for older people; it’s for teens and college students. It will benefit adults but it’s written for the youth. I agree with Christy when she says that adults in this generation don’t get it. There is no way that parents, teachers, counselors, coaches, and other adults can really understand the pressure facing your generation today. If anyone pretends that they fully understand what it’s like growing up in today’s world, and if anyone pretends that they have all the answers about what you should do to feel better, then they really don’t have a clue what’s going on.

The book begins with a true story of a 16 year old boy and family friend who committed suicide. You might be thinking “Suicide is a western problem and Filipinos are the happiest people on earth or we Filipinos know how to smile even though our lives are difficult. But that is part the challenge. Often the difficulties in life are covered by smiles but that doesn’t mean that there is not great pain going on in the hearts of people. According to a July 25, 2016 Inquirer article by writer Joel Ruiz Butuyan, there are 7 Filipinos who take their lives every day. Butuyan wrote that academics was the biggest factor followed by family issues and relationship problems.

Filipinos often say we are a family oriented culture and we care about our children but that is a broad statement that needs defining. Filipino Youth often feel that their family doesn’t understand what they are experiencing. But it’s also important to say that youth don’t know the work it takes in being a parent. In the Inquirer article the author quotes to ways of intervention. One is biological and the other is intrapersonal. But there are actually three ways. The third way is when God intervenes. In Shut Up – a boy takes his life by jumping in front of a train. Six months later his father died of Cancer. We might be quick to say that the boy’s life could have been saved by intrapersonal methods and the father could have been saved by biological methods.

It’s interesting that God’s word says “God did not spare his own Son but gave him up for us” It appears that God somehow missed both the biological and the intrapersonal. But then it goes on to say – “how will God not also with Jesus graciously give us all things?” God accomplishes the first two ways by intervening though spiritual means.

This book covers all of the types of statistics that we might find at the U.P. Population Institue, The Office of the Solicitor General and the National Statistics Authority here in the Philippines. The book details the medical and psychological aspects of what goes wrong in the lives of youth. Because sometimes it’s hard to tell, Christy clears up the confusion by instructing youth to consider four questions:

Christy asks the important question – Do you know what the voice of God sounds like? Do you understand when thoughts inside your mind are negative messages that are tearing you down? Do you know when the thoughts in your mind are actually lies from the Enemy? God wants to show you what messages are good voices and what messages are tearing you down. It’s very important for you to know how to identify the different thoughts going on inside your head. You have power when you understand which messages are from God, which are from your own pain, and which are from the Enemy. Once you clearly see and understand these voices, you have even more power to shut them up.

WHAT DO YOU THINK?

This is a great resource with tools to create discussion in an intimate setting. And we know that there is strength in numbers from God’s word –  “Two are better than one, because they have a good reward for their toil. For if they fall, one will lift up his fellow. But woe to him who is alone when he falls and has not another to lift him up!” Ecclesiastes 4:9-10

Chapter two is titled “Your Voice Needs To Be Heard” and she explains why this is true. In each section of the book there are lots of statistics and survey results from youth. In this chapter there was one statistic that I have always been aware of and it continues to bother me. When surveyed about who they go to when they have problems, youth responded in this order –

A friend, Parents, No one, A favorite teacher or youth leader and lastly a counselor. For youth, friends often come before parents.

We will be posting a follow up blog titled Shut Up – Part II within a few weeks of this blog. We will also be posting some video blogs and doing some surveys of our own on Facebook. One of the key survey questions will be “Do you know someone who is contemplating suicide now?”

In Chapter Three “Tell Your Story” of Christy’s book are testimonies from 5 people.

In the Philippine version of this book we will be adding statistics on Filipino youth but we are also adding stories from Filipino youth and parents. If you have a story to share or questions, please email us here ineedhelp@wagmuna.com or share our email address with someone you know. If you need to text us, you can do that at 09178627335 and we can pray for you.

Chapter Four is “Your Feelings Matter” with a parallel to the movie INSIDE OUT and the idea of understanding depression is highlighted here by describing how we are all different. At the end of this chapter are survey questions including overeating and no appetite, failures and pressure to succeed, falling asleep, not being able to sleep and anxiety. There is so much to tell in this book that we cannot fit into a blog but you can probably sense that it is a great resource. This chapter ends asking what you most identify with – “Joy, Sadness, Anger, Fear, or Disgust?” 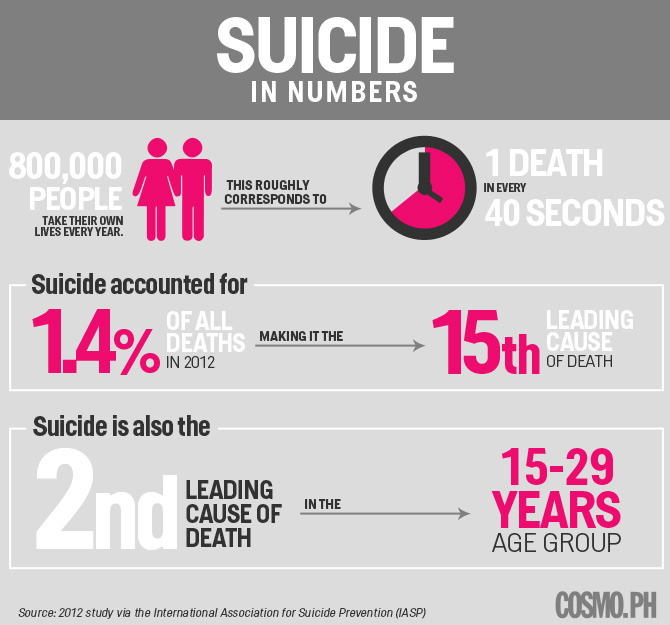 Most of the time when people see a snake, it’s always bigger in their memory than the actual snake. In Chapter Eight of Christy’s book she tells a story of her sister being bitten by a poisonous snake. Personally I was in Kenya when I was 18 years old and honestly I saw a snake that was at least 8 meters long. I promise! But it was dead when I saw it because it was run over by one of the trucks. The truth is that we have all be bitten by a poisonous snake and his name is Satan. But there is good news as well and that’s the news that we want to tell. Both Satan and the snake I saw don’t have much life. But Satan is alive now and he is telling lies about who we are now and who we will be someday. Christy challenges us to Drag The Enemy’s lies into God’s Light.

Christy encourages readers to do what Jesus did. Tell the enemy to Shut Up! You might be thinking that there is some reality to the junk in your life that Satan is reminding you of but is also true that God can heal you and remove any garbage in your life.

Chapter Nine “Find Safe People Who Will Shut Up And Listen” is about just that, finding people but it’s about finding the right people. 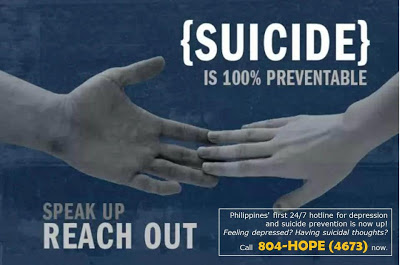 A professor in a communications class asked a question “Who wants to be a Speaker?” and a great number of people raised hands. Everyone in the class wanted to be the one holding the microphone. The professor went on to say that in communications, everyone wants to be a speaker when there is a class on communications but how many people would sign up for a college class on “Being A Listener”. Exactly… no one wants to listen. We all want to talk. This chapter is about not just finding people but SAFE people who will listen. The first two people on the list are in this order PARENTS and then YOUTH of LEADERS. It’s important to note here that sometimes it’s the case that it’s a possibility that in your case that one or both of these people in your life are unsafe. But in general these people might be the best choices. The list of safe people ends with friends and you might be thinking that you feel closest to your friends which is great but keep in mind that what attracts you to your friends is that they understand. And the reason they understand is because they are experiencing the issues in life that you deal with each day. There is still a great value in the wisdom of your parents or youth leaders. It’s great advice to be a part of a small group where you can share with your friends of others of your same age but there is also something important about safe people like your parents or leaders. 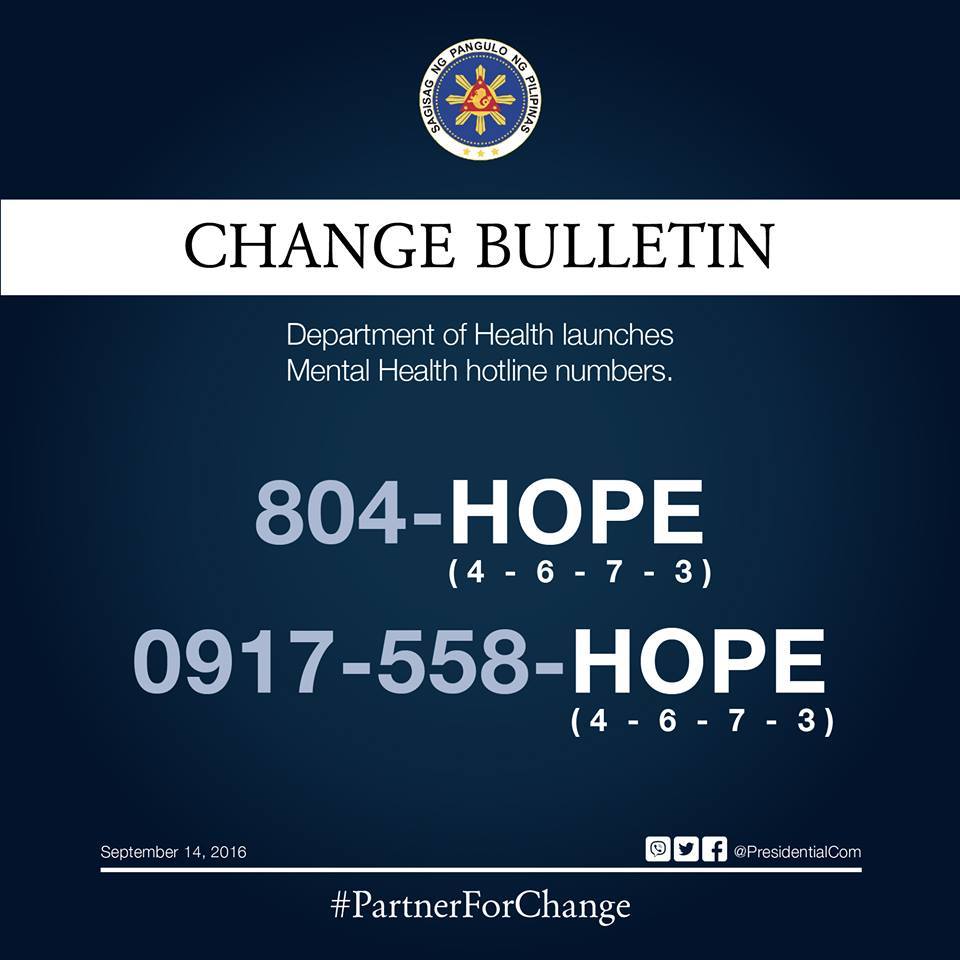